I’ve just never understood the logic of people talkin about guns are against there ethics and morals. So I guess, when faced with a life or death confrontation, they’d let their ethics get them killed. They don’t believe in self preservation? They don’t believe in hunting and eating wild game? Is gunpowder a problem? I just don’t get it. These folks have spent so much time, energy, and money prepping for a cataclysmic event but have totally ignored security and self defense which would inevitably be an issue for them in the case of said event happening. Build a community, grow a garden, prep hard, and become proficient in the art of war and self defense. Think militant farmer ‍ 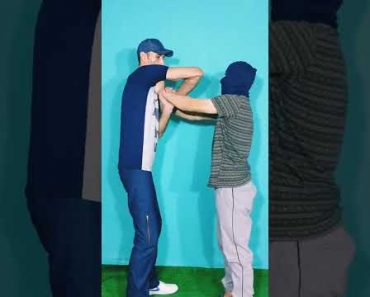 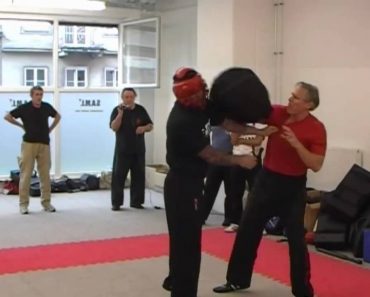 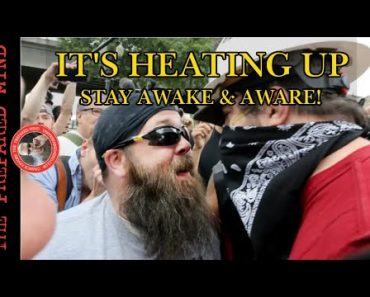 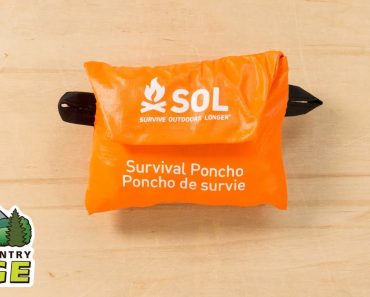 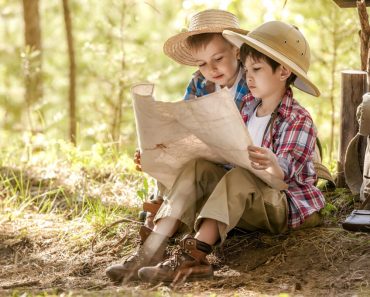