Today I’m going to do a few different self-defense moves.

Obviously with self-defense the variables are tremendous so the first one will be a simple take down and a submission. The others will be quick strikes. So they’re quite different in the approach.

So for the first one if someone grabs you strongly here. If we’re of similar size and build then I could certainly use my strength against his. But, even if he’s much stronger than me, grabbing his wrists you don’t have to reach over and do anything clever you can just grab the wrist here. But the closer you are to having a bit of leverage, the better. Grab this, this one doesn’t have to do anything clever either because you’re going to just bend at the waist. Bend and take him down and get you knee involved any way you like along this arm. But in the corner of the shoulder is probably better.

And of course, in a situation you’ll be in danger you can lean on that and that’s probably going to hurt. Okay? So you’re just going to submit the partner and control him. Let’s say perhaps you expect some one to come and help you.

So just going through that again. And as he’s here no fancy turns or anything else. Just grabbing here, you can even grab lower if you want here. It’s the body that does the work and then you’re here. Be comfortable going down on your knee.

What you don’t want to do is, sorry I just want to do that one again. What you don’t want to do is bend over, leave your backside in the air. You come over the top even if you slap him in the face, come over the top, go down onto that knee and submit your partner. At the first one, if he comes at a little stronger and you don’t have so much ability to turn, let’s say with both hands, there is, of course, many things that you can do. But personally, I prefer to strike rather than to be wrestling someone because I’m not a massively built person. So a kick to the shin either one low, high, and then you should probably let go.

So varying your strikes by long distance is very discombobulated to the opponent. So from here…Of course if he gets in really close make sure you’re the one to headbutt first and not him. So that depends on height and everything else. But, you know, headbutts you’re in danger of hurting yourself as well unless it’s so close you feel that happening. So hitting low or hitting high will take him down.

When you hit with the elbow this wrist position is quite important. Make sure your wrist is this way so that your bicep is broad. That will give solidity to the elbow strike. This way it’ll bounce back a little bit. You need to hit hard twice and then clear yourself of the situation. Alex and I are both guys so we’ll bring Yong in. She’s obviously much more petite and she pretty more likes to be grabbed by one arm or both arms. This is a possibility, of course. But let’s say that the grab is here, I’m going to be expecting to be dominant of this situation. She’s going to reach quickly and kick to the groin. Crack! And then importantly, just get out of there. So turning away this way is very awkward to me. If she were to make a mistake and turn the other way. So let’s say she strikes low, crack and turns the other way, she’s going to roll into me and then, I mean, really it might be over for her.

So here’s the grab, quick reaction, boom! And then quick turn away, and then she’s gone. And before I have time to recover it’s already too late, she’s gone into the crowd.

Those are my self-defense moves. Of course there are many variations you can do off those but that’s a very good start. 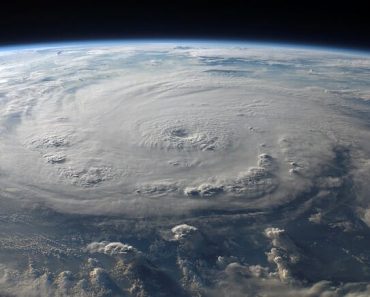 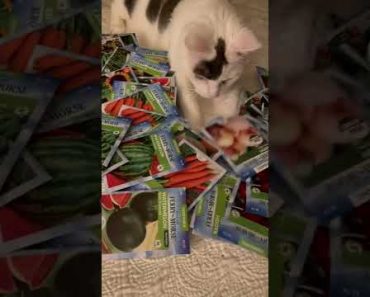 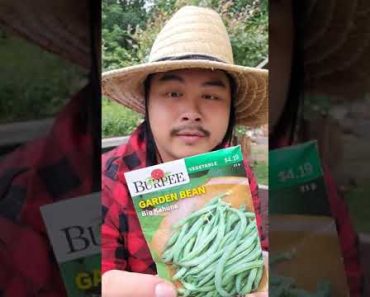 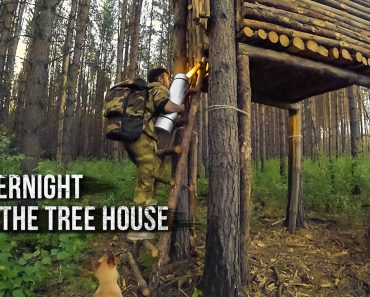 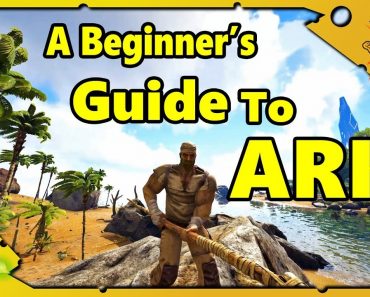