Lawyers for the 15-year-old boy charged in the fatal shooting of a man during an encounter with squeegee workers are claiming this is a case of self defense and want it to be tried in juvenile court. According to legal experts, all cases involving self defense really come down to the facts. It is important to note that not all of the facts in this case have been made public. What is known so far comes from Baltimore Police Department. Investigators said the clash involved three squeegee workers and Reynolds who allegedly charged after them swinging a baseball bat. What initially provoked the encounter has not been revealed. 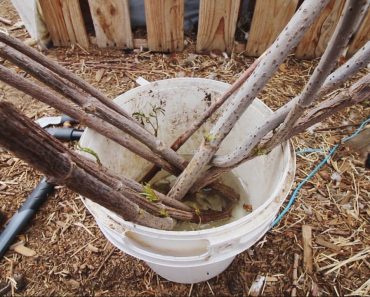 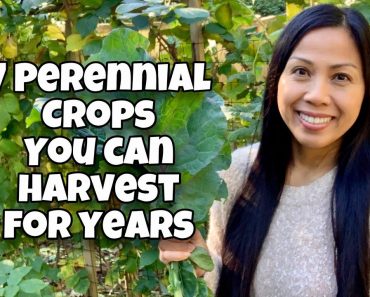 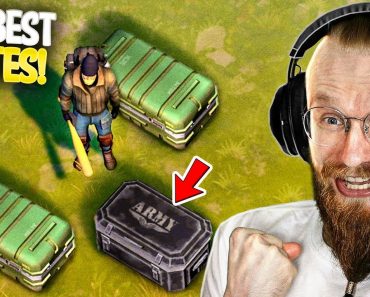 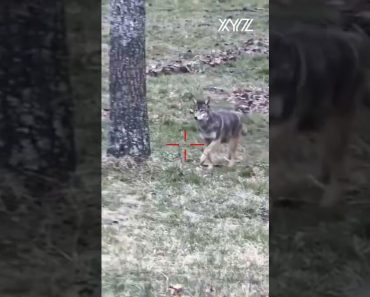 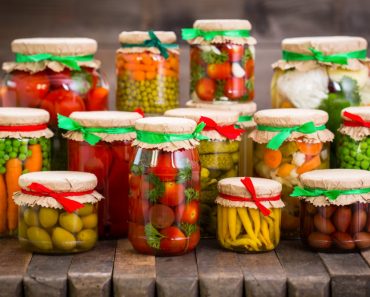