Don’t use airguns for self-defense | Airsoft Gun India
order here – https://www.airsoftgunindia.com/category/air-gun
call- 9209200085
whats app -7304375472 ( Monday to Saturday 10 am to 6 pm )
we get a lot of inquiries about which airguns are best for self-defense. we get it from around every states of india which air gun can be best for self defence

The inquiries come from two directions that I would like to address today. The first group thinks that certain airguns look so realistic that they should have the ability to stop or to deter violence just because they’re present. Let me be very specific. I’m talking about the very realistic-looking handguns like the Walther CP99, the M1911A1 pistol and the Beretta 92FS.
These are very realistic guns, make no mistake. But the premise the people are using is flawed. They think that if they’re able to display a realistic-looking gun, any danger will be averted. They’re counting on the dangerous people having the same common sense they have. After all, if they saw a gun they would feel threatened. They respect guns, and they imagine that others do the same.

Well, they don’t! Most criminals and bad people have either a low sense of respect for things like guns, or they figure that you will not have the nerve to follow through on the threat you seem to be making. In other words, these kinds of people are not threatened by real firearms, either. The realism of your pellet pistol is lost on them.

The other thing about criminals is they aren’t always sane or in their right minds. Either they’re deranged and will ignore what rational people see as a threat, or they may be so high on drugs or alcohol that they can’t reason. Either way, they’ll behave in irrational ways and the idea they can be threatened is either foolish because they don’t care or dangerous because it provokes them. Idea about using Air gun as self defence is very stupid and childish
The only defense use a realistic airgun has is to train the shooter to use the firearm it mimics. You can learn how to draw the gun, how to control the trigger and how to breathe when you shoot with a realistic airgun. But that’s it. Take it no farther because a pellet gun is not a self-defense weapon.
You are far better off using a tactical flashlight and some kind of club than to pull a pellet or BB pistol and have your bluff called.
#airgun #airsoftgunindia #bbgun #pelletgun #co2gunindia #umarex #replicagunindia #importedgunindia #berettam92fs 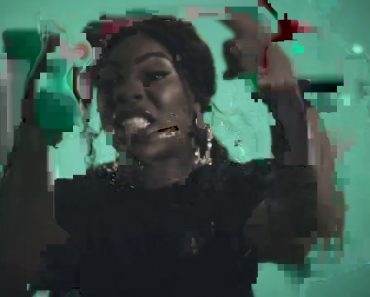 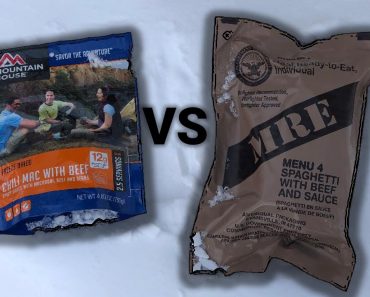 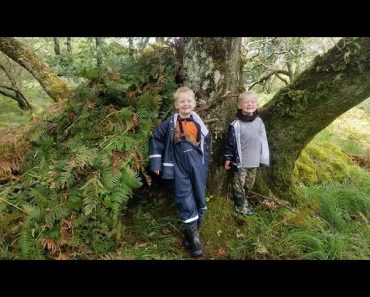 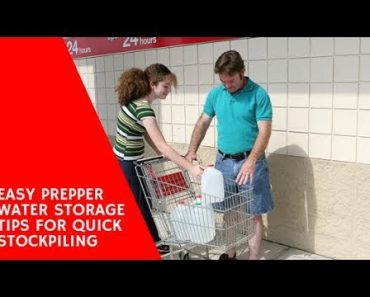 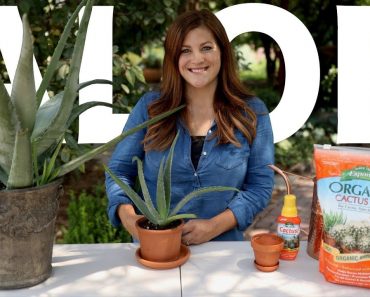 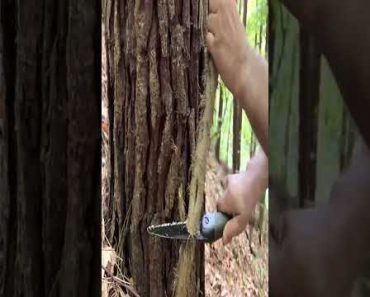