In this video we show how to process a full day’s worth (3,500 calories) of black walnuts from tree to ‘table’ including hulling, washing and storage. As an experiment we also count process time (shelling) and nutritional information.

How many black nuts do you think it takes to sustain your daily caloric requirements? Find out!

Black walnuts…..a spectacular wild edible. There’s a reason that squirrels and other critters work and fight so hard to procure these fall gifts!

By weight, black walnuts are approximately 60% fat, 10% carbohydrate and 25% protein. A 100 grams serving boosts a whopping 600 calories. Put another way, around 3 cups of nut meat is enough to sustain an active person’s daily caloric requirements.

And now for a little experiment….

While these two knuckle heads process down a thousand calories of black walnuts in the field, let’s talk more about what it really takes to make a wilderness living from these delectable nuts.

As far as nuts go, black walnuts are not “big nuts” but are readily collected and once processed and dried, easily store for long periods of time. Thus, when they are available, the survivalist, like a busy squirrel preparing for winter, should focus their efforts on collecting as many as possible before it’s too late. A quick “romp in the forest” should produce a “generous” bushels of nuts on a good year.

To find ready nuts, watch for them to turn from a solid green to a slightly yellowish green. After frost, nuts will begin to fall from the tree by themselves and can be harvest then. However, it’s best to aggressively “work them” from the tree with a “long rod” or by throwing “a stick” up into the branches – one call also “shake the nuts” loose by manipulating the base. Nuts mature over four to six weeks in September and October, so it’s important to be watchful or else squirrels will “beat you” to them.

Once collected, the real work begins. With rubber gloves, “work and massage” the soft outer shell from the outside of the nut. The ink produced by the nuts will quickly stain the skin a dark brown and can irritate thinner skin so be careful and use protection. Ink that gets under the fingernails is to be avoid for this very reason. Wear eye protection if you’re a little clumsy working the nuts.

It’s far easier to remove the husk immediately from fresh nuts. A knife will help with dried stubborn nuts by scoring the middle and twisting. If you’re unlucky, some nuts will be dried out and will need to be “worked much harder.” This is why it’s important to be timely in your nut collecting so that the task is not needlessly made “harder.”

After you have removed the outer husk, it’s time to wash your nuts. You can soak your nuts in a basin of water or “hose them off.” Try to remove as much of the remaining goo as possible. You don’t want that to stain your clothing.

The next step is to protect them from desperate squirrels while allowing them to dry. This is best done by laying them flat on cardboard in a protected area. Allowing them to dry first will help improve their flavour. Let them dry for a few weeks before cracking and freezing the nutmeat or freezing them whole in shell. Once shelled, they can also be thoroughly dried and stored.

To get better airflow for drying and to keep an eye on my nuts, I “hung them high” from my balcony. Only a short while later, I noticed, to my dismay, that I had fully lost half of my nuts. Was I going nutty? Then it was obvious, a squirrel had found a gap in my sack and was harvesting from my spoils. Having had enough, I then moved my nuts to the attic and “spread them out” on a sheet of cardboard to continue drying. I felt this was a safer bet to keep my nuts safe.

Lesson learned, while collecting and processing walnuts is fairly easy, protecting them from critters isn’t. Animals will work hard to take from your stash and those nuts aren’t really yours until they’ve been consumed.

What’s the best way to bust a nut? Simple, just smash your nuts with a hammer or hammer rock to get at the delectable fatty nut meat. While two nuts make a handful, they unfortunately produce only a relatively tiny, yet delightful snack. Some might find the raw nut taste offensive, but I find them to be quite “creamy” and rich tasting. However, baked into pie and other desserts, can appeal to most, and top off the best wild buffet. Keep in mind that not all nut specimens taste exactly alike, so sampling from many nuts will prove a more objective impression.

And 15 minutes later…. the boys are still at it…. so fellow nut busters, what are the result?
Use code “WoodBeard” to get 10% off ASAT Camo: www.asatcamo.com
Merch (t-shirts): https://teespring.com/stores/the-wooded-beardsman 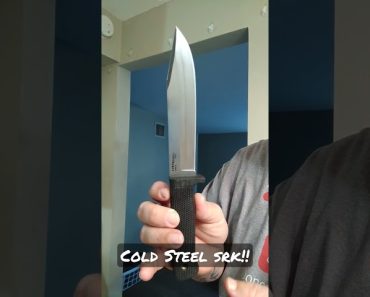 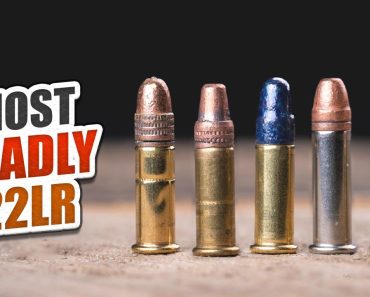 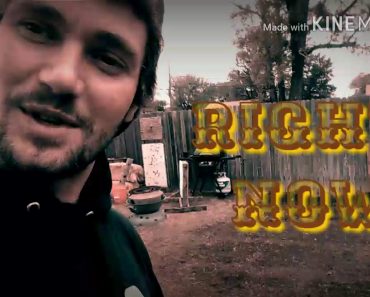 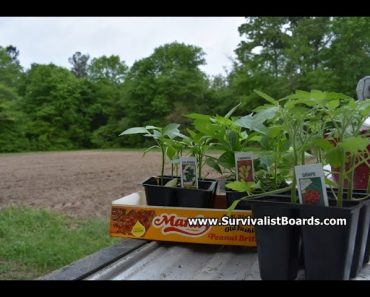 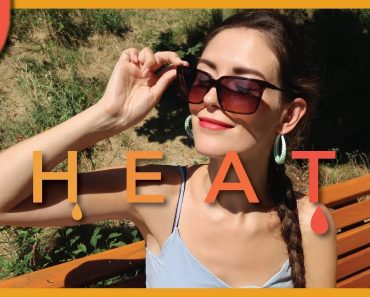 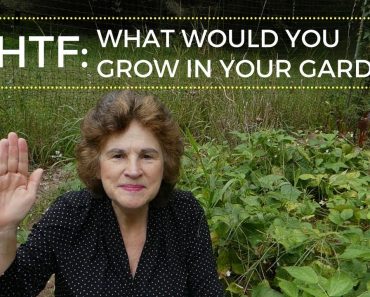