She grew up exploring the countryside
Because her parents lived in the countryside, she grew up exploring the outdoors and became adept at foraging for mushrooms and berries at a young age. By the time she was 8 years old, she already knew how to pack her own survival kit. Also, she always enjoyed building shelters with other kids and preferred outdoor camping trips.

She enrolled in several horticulture and forestry courses when she was older
By the time she was in high school, she had a deep inclination towards outdoor pursuits, hunting, camping, and hiking, so she choSE to learn the basics of forestry and horticulture. By the time she was done with high school, she could easily identify trees, barks, seeds, buds, and leaves. She was ready to survive in the outdoors on her own.

At one point, she drifted from her passion for the outdoorsy lifestyle
After high school, she didn’t know what to pursue and ended up in the corporate world as a tax consultant in the Austrian capital after studying economics. While she was able to generate a lump sum from her job, she wasn’t satisfied because it wasn’t her passion. Eventually, she quit her job and decided to focus on nature and the outdoors.

Most of her wealth comes from her YouTube channel
Survival Lilly earns most of her wealth from the different ads on her channel, sponsors, and from selling knives on her website. As of 2021, she has an estimated net worth of $128,000, which is quite amazing for her niche.

She makes videos on her cousins’ property
Unfortunately, one is not allowed to build shelters on other lands in Austria without permission from the government and their rightful owners. For this reason, Survival Lilly makes her YouTube videos on her cousin David’s property.

She has won an award before
Back in 2017, she won the Austrian video award in the travel and food category. For her, this was a huge milestone in her journey and a great way to showcase her authenticity and skill set in outdoor cooking, trap making, bushcraft DIY, building shelters while in the woods, and bow drilling. 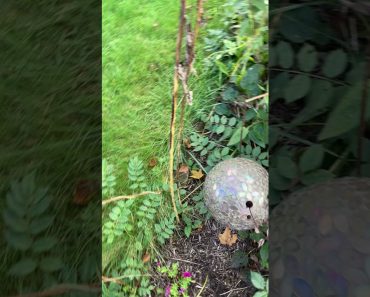 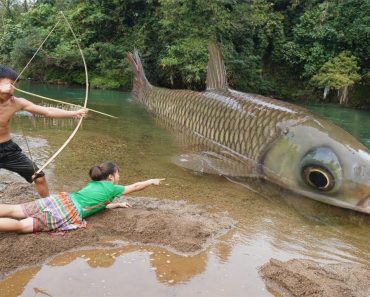 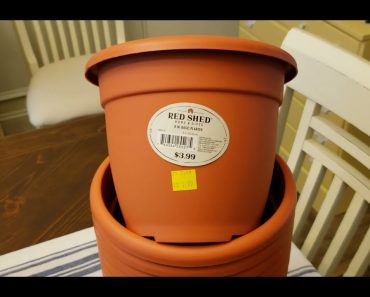 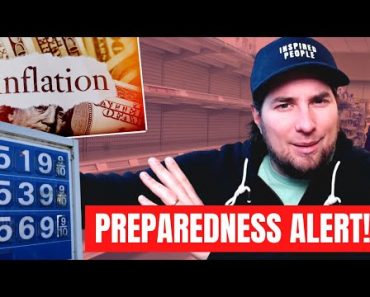 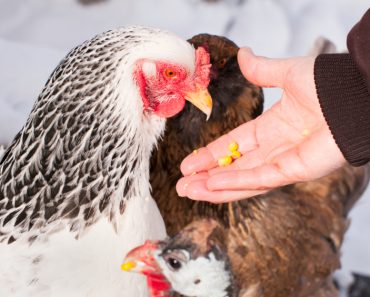 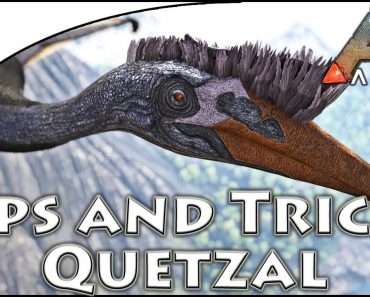