Every once in a while, you might hear someone say rimfire cartridges are great for self-defense, but the sad truth is, as far as ballistics and reliability are concerned, they pale in comparison to the most popular centerfire cartridges the huge majority of semi-autos and revolvers are chambered for.

The most potent of rimfire cartridges can really only be considered a great option for self-defense when fired from a rifle, and even then, there are things about the bullet’s terminal to worry about. In handguns, the terminal performance of any given caliber is determined by the bullet’s dimensions, construction and design, whether or not it would expand, how wide it would expand if it would expand at all, and how deep it would penetrate.

A bullet’s expansion and penetration capabilities are functions of its weight and size and the cartridge’s powder charge. In general, penetration and expansion are inversely proportional to each other — that is, a bullet has less penetration as it expands, and vice-versa — the only way around this is to increase the powder charge. 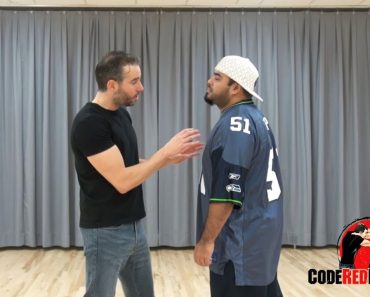 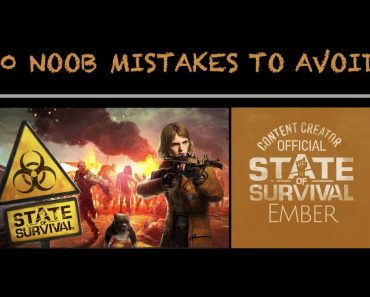 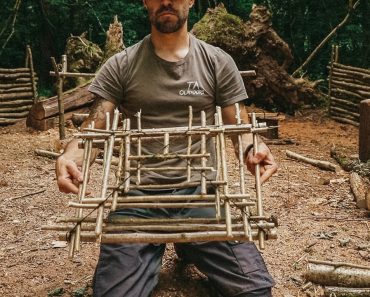 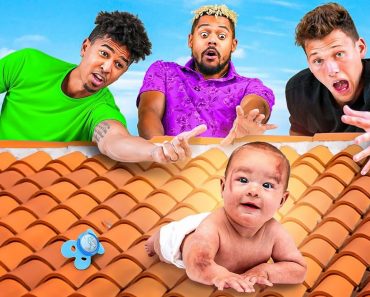 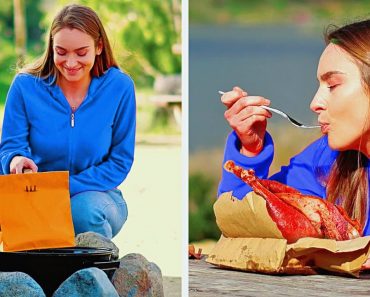 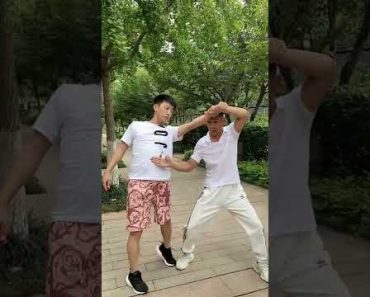